Sports Talk by Coastal Virginia Magazine Sports Editor Keith Cephus | Why The Redskins Will Beat the Giants and Make the Playoffs! 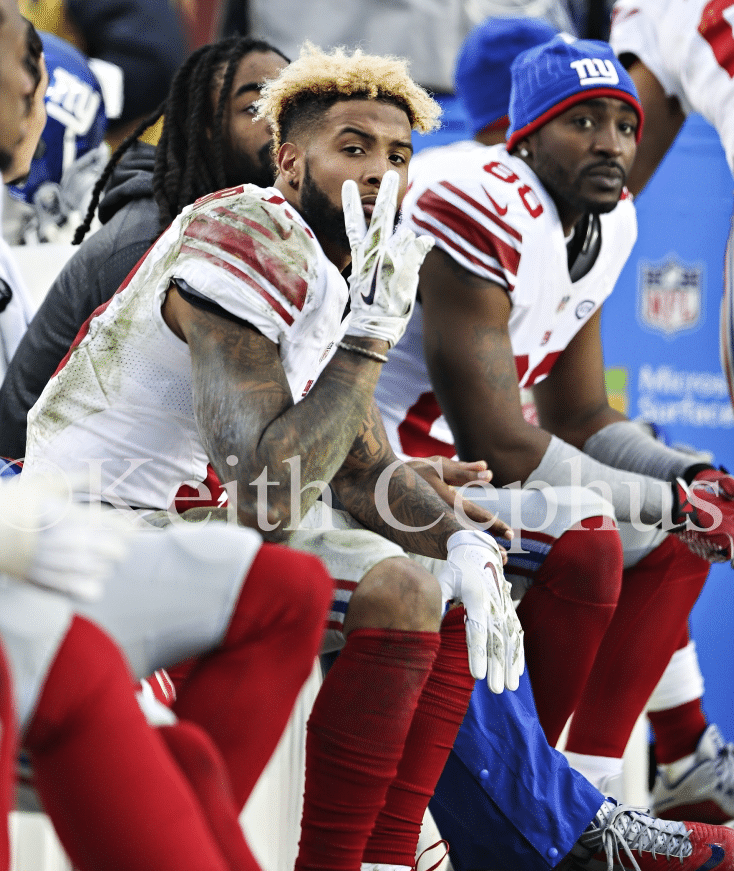 Why the Washington Redskins Will Make the Playoffs

Despite coming off a tumultuous loss to the Carolina Panthers 26-15, the Washington Redskins control their own destiny in making the playoffs.  The Redskin will face the New York Giants this Sunday literally fighting for their playoff lives.  If the Redskins win and the Detroit Lions and Greenbay Packers don’t end in a tie, the Redskins are in the playoffs.  And the loser of the Lions and Packers game will go home.  So if you are the Redskins, you are chomping at the bit as they play a Giants team in front of 70.000 playoff thirsty fans at Fedex Field.

The (8-6-1) Redskins will beat the Giants for a second time this season to earn the No. 6 seed in the NFC.  Having locked up the No. 5 seed, the Giants can’t move up the playoff depth chart with a win over the Redskins.  So the million dollar question is what will first year coach Ben McAdoo do?  Will he sit his star quarterback Eli Manning and All Pro receiver Odell Beckham Jr?  Only time will tell.  Even if McAdoo plays his starters, it will be tough for the visiting Giants to win on the road in this hostile environment.